Disney Is Ready to Be Crazy Like a Fox

Fox will keep its flagship Fox News, Fox Business, and national sports network. Those pieces began trading on their own under the current ticker symbols on Tuesday. However, let's turn our attention to what Disney will get after winning the bidding war in this $71.3 billion deal. This is an acquisition that will feed all of the media giant's business segments. 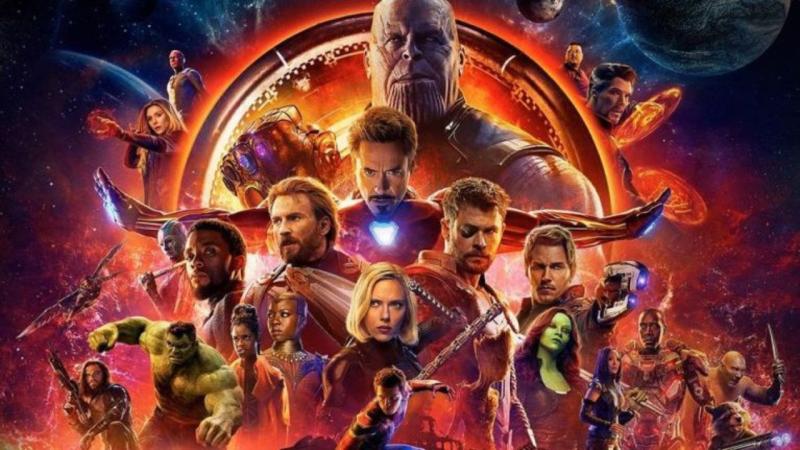 Disney has never shied away from cutting big checks for vital chess pieces, dating back to its $19 billion deal in 1995 for Capital Cities/ABC that handed it ABC, ESPN, and essentially the nucleus for its media networks division. Smaller 10-figure deals have followed for Pixar, Marvel, and Lucasfilm that helped beef up its studio entertainment arm.

The Fox deal will bolster both segments, though after unloading Fox's regional sports networks, this will really be more about movie and television production. By the time you wake up tomorrow, Disney will be the company behind The Simpsons, Planet of the Apes, and The X-Files -- and we're just starting to scratch the surface.

Comic book and superhero film fans are already excited to be getting the theatrical rights to X-Men, The Fantastic Four, and Deadpool under Marvel's watch. The deal includes Rio and Ice Age producer Blue Sky Studios, giving the world's top dog in theatrical animation even more franchises to render into profits.

Disney's vault is going to expand dramatically, so even if it decides not to reboot Home Alone or Alien, it will serve to make the media mogul's upcoming streaming service even more valuable. The master toymaker is cracking open a chest of playthings, and they all matter even if Disney doesn't play with all of the pieces right away.

On the other side of the turnstile

Disney's theme parks may seem like an afterthought in this transaction, but this will be a bigger deal than you probably think in the coming years. When Disney opened Pandora -- The World of Avatar at Disney's Animal Kingdom two years ago, it was doing so in partnership with director James Cameron and Fox. Now it has all the incentives to promote the franchise even more, especially with several long overdue theatrical sequels now on the way.

Disney's biggest theme park rival isn't going to give up its Simpsons-themed attractions -- just as it hasn't surrendered its Marvel licensing rights in Florida -- but there are now more bargaining chips for Disney if it ever wants to trade assets for more control over licensing.

Ultimately this should give Disney all the confidence it needs to explore a fifth theme park in Florida. Its biggest rival is about to announce at least one new Universal Orlando theme park in the near future, and if Disney ever felt it needed more intellectual property to make that happen -- spoiler alert: it doesn't -- then this would be the catalyst to break out the hard hats.

TJX Could Continue Higher Despite the Retail Sector’s Struggles