Receive live real-time alerts from Thrive By 25 every morning including but not limited to; pre-market stock picks, morning momentum movers, live entry alerts.

Join our trading chatroom with over 200+ traders who are consistently interacting, calling out live trades, and helping one another to learn and grow as a trader.

Gain full access to our online video lessons library with over 70+ hours of quality content utilizing live market situations & trades for the most relative examples on the video topic.

Join Thrive By 25 every morning during market open and learn from one of the best as he screen shares with you while he breaks down his trades along with answering any and all questions after he's done trading. 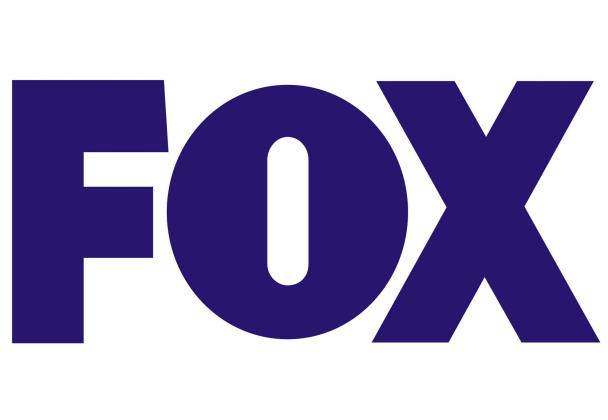 Fox Corp. has confirmed it received a $2 billion cash payment from Disney, which reduces the “transaction tax” the new entity paid to 21st Century Fox to $6.5 billion. Both were expected steps following the closing of the $71.3 billion Disney deal, which became official just after midnight Wednesday.

The newly minted company, which consists mainly of the Fox broadcast network, Fox News and local TV stations, also announced it will hold an investor conference on May 9.

The message relayed at the conference, which comes on the eve of the broadcast upfronts, should help investors get a clearer understanding of the company’s story. On its second day of trading, the company’s stock is down again, off nearly 2% to 39.69. It slipped 3% yesterday.

The transaction tax takes the form of a dividend reflecting a prepayment of estimated taxes, It includes a prepayment of about $700 million, which is what the company sees as its share of the estimated tax liabilities resulting from the anticipated divestitures by Disney of certain assets. The main divestitures will be Fox’s portfolio of regional sports networks, which Disney is in the process of selling off. YES has already been reclaimed by the New York Yankees, Amazon and Sinclair Broadcast Group in a reported $3.5 billion deal.